You’ve probably heard the old saying “you can’t wear white after Labor Day!”.  If you’ve ever hired Bradsell to do some painting for you, you’ve probably noticed that our men were wearing white anyway. This isn’t something that’s exclusive to us either; painters across the US have been wearing white for at least a century and there doesn’t seem to be definitive reason why. Despite this, lets go over the most likely explanations for why painters wear white.

In the early 19th century, painters tended to wear white to signify their union membership. It was a way to distinguish themselves from the rest and add an air of professionalism to their appearance. This eventually caught on and now even non-union members wear white too.

The majority of the materials painters use are white and tend to splatter. Paint, caulk, plaster, primer, etc. are bound to make their way on to a painters clothes. By wearing white, any stains from these products become unnoticeable and allow painters to maintain a clean and professional look.

Painters are often exposed to the elements, with the suns rays being the most constant. Wearing white prevents painters from overheating on days where they’re directly exposed to the sun for hours at a time.

At this point, it’s common knowledge that painters wear white. Seeing a painter nearby notifies people to be mindful of their surroundings in case they happen to stumble upon a freshly painted wall or floor.

Fully licensed and insured in the States of New York and Connecticut. 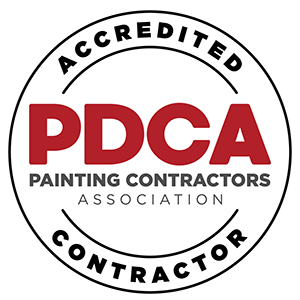 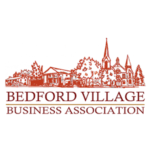